Pinakates is one the most picturesque mountain villages of Pelion. Located in central Pelion, at an altitude that allows it to have a striking views towards the Pagasetic and the rest of Pelion being also close to other magnificent villages such as Agios Georgios, Milies and Vizitsa. With the presidential act of 1980 also known as the Pelion act, it has been declared a preserved village, in the first zone of absolute protection along with Vizitsa and Makrinitsa.

Pinakates is one of the most authentic Pelion villages as traditional Pelion architecture is kept without any alterations, full of stone mansions and old houses, many cobbled streets and kalderimi paths, marble fountains everything having the region’s exceptional aesthetics. Preserving this picturesque character helped the fact that the village was isolated till recently having only one road leading to it. When the road that stopped in Vizitsa was completed and reached Pinakates it was a great opportunity for touristic development. Many of the mansions have been reinnovated and operate as guesthouses and restaurants. All of these take the visitors back to the glorious past and give a feeling of nobility and exclusivity.

The first written mention regarding the village dates in 1791 in “New Geography of Greece” of Daniil Fillipidis and Grigoris Konstantas, however the village was established earlier than that. During the Ottoman Empire, Pinakates belonged to Agios Georgios Nileias which ended in 1774. Till 2001 operated as a separate community however today it belongs to the municipality of Milies. Regarding the village’s name, it derived from one of the first villagers who was Pinakas, meaning he made Pinakia. Pinakia were according to the Pelion dialect the clay/wooden plates.

We recommend you visit Pinakates if you seek relaxing holidays in a truly authentic part of Pelion. The village has also a beautiful tiled square with a gigantic plane tree and the distinctive fountain “Tsirogianni” with its two lion heads and the two doric columns. The fountain was build in 1894, funded by local Egyptian immigrants in memory of their parents.

In the square of Pinakates there is the church of Agios Dimitrios who is celebrated on August 20 with plenty of music and local delicacies.
Pinakates has, of course, other beautiful churches around it such as Agios Athanasios, which is celebrated on May , the church of Stavrou and also chapels such as the chapel of Agion Apostolon (Holy Apostles), on a hill above the village and the chapel of Agia Kiriaki overlooking Pinakates and the Pagasetic.
Based in Pinakates, you can organize excursions and hike around the village, following paths such as Pinakates-Kala Nera which crosses through the olive grooves of the area or the path towards the settlement of Ogla where the traditional train of Pelion makes a stop.

Hotels and villas in Pinakates: You will find beautiful stone-built mansions offering great views and traditional rooms. Click on hotels in Panakates and check availability. 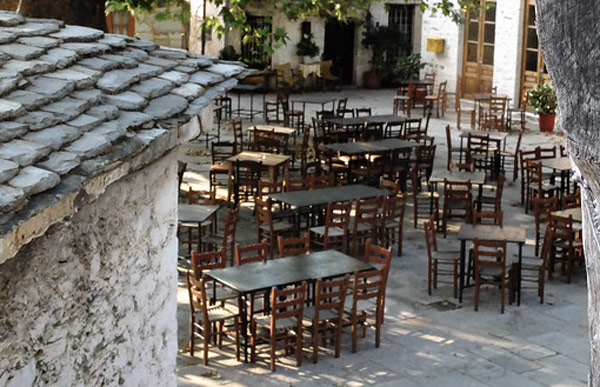 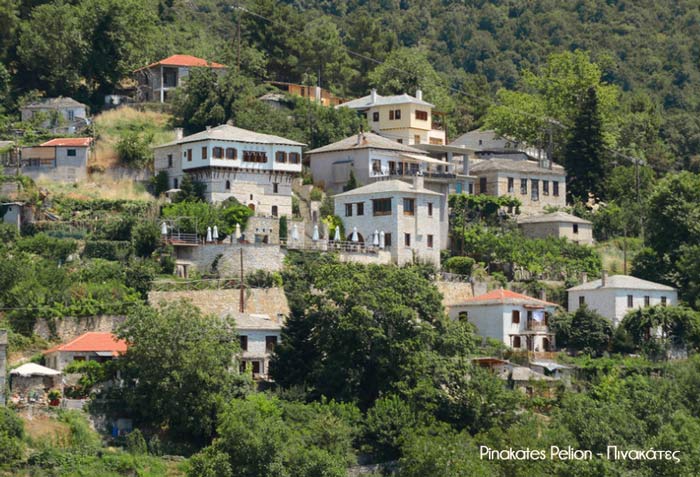 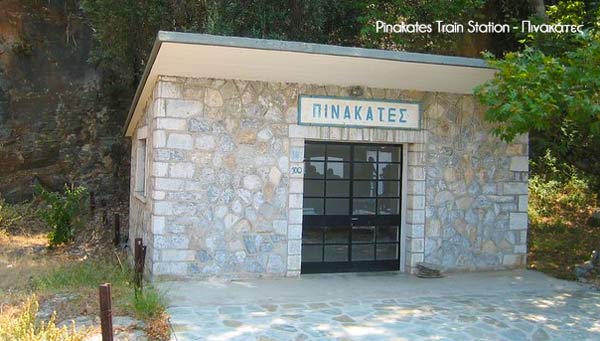 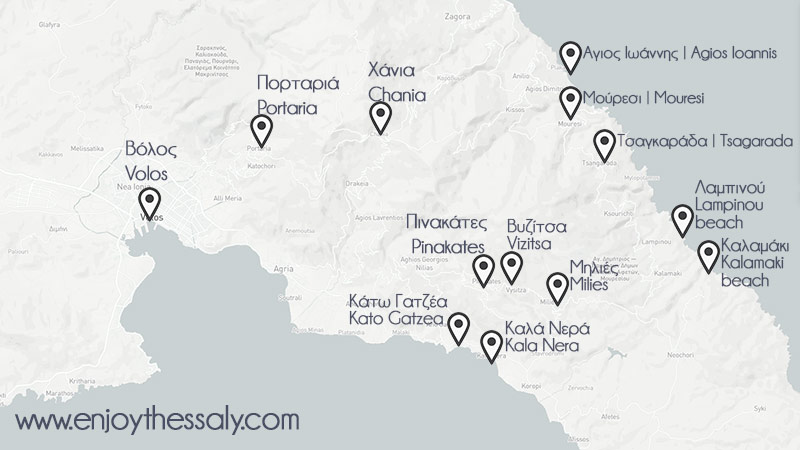 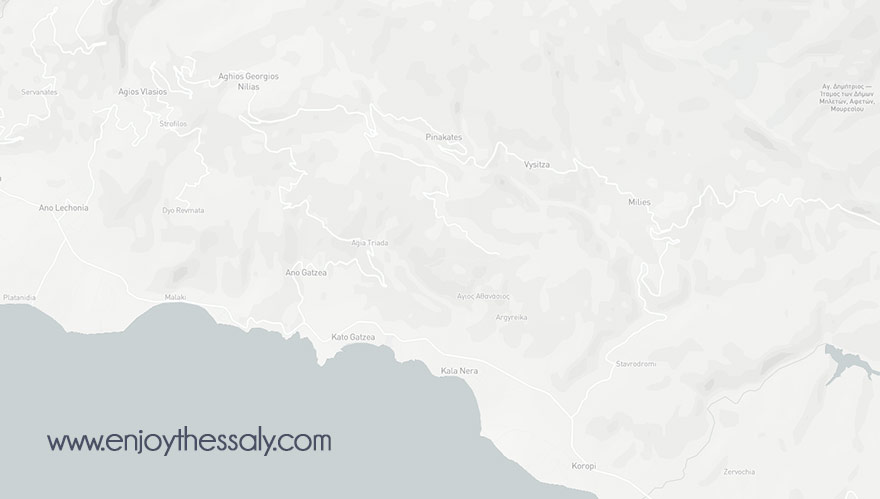 The first underwater museum in Greece opens in Alonissos

Times: This is this year's list of the 25 best islands in Greece - Alonissos at the top