You will find the monastery of Panagia Galaktotrofousa near the border of Thessaly with Epirus in the green landscape of Aspropotamos. Panagia Galaktotrofousa monastery is on your left as you head towards the road to Baros pass in a wonderful location. The monastery was was built in 1799 and the katholikon is of the Mount Athos type, ie a cruciform with dances, a dome and a quadruple roof. It got its name because in the past, before the church was burned by the Germans in 1943, there was an image of the Virgin Mary.

The monastery was destroyed in 1943 by the Germans. At that time, the icon of the Dairy Virgin was burnt, a tribute of 1788 by Dimitrios Tourtouris from Kalarrites “in memory of him and his brothers and their successors”. The chapel of St. John the Baptist, who was honored on August 29 (beheading of his honorable head), was also destroyed.

Today, apart from two newer buildings to the west, only the catholic, elegant stone building with a quadruple roof, covered with slabs, two Mount Athos-type dances and a dome survive. It is a single-aisled basilica with a semi-cylindrical arch on the roof. Some remnants of the old fresco are also preserved.

The route to the monastery as we mentioned is beautiful and comfortable with asphalt and is either a stop on your trip, or the end of a wider walk in the villages of Aspropotamos. Also within walking distance of Panagia Galaktotrofousa is the two-arched stone bridge of Michos which is said to have been built a little later than the monastery, if you are in the area do not hesitate to visit it as well. 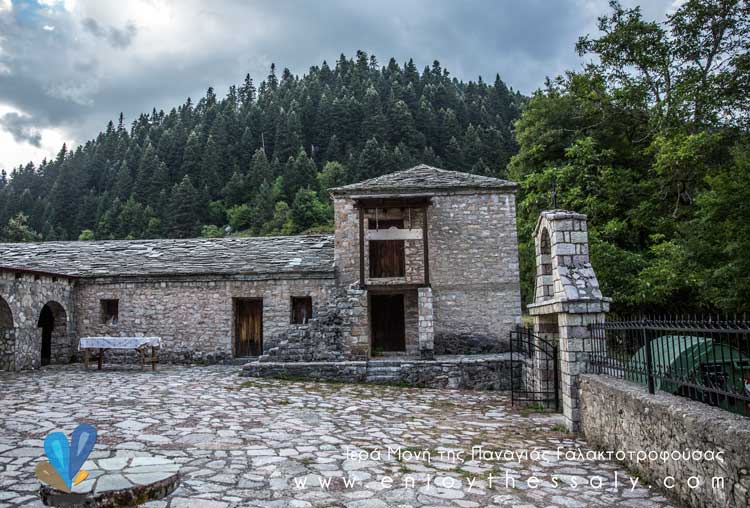 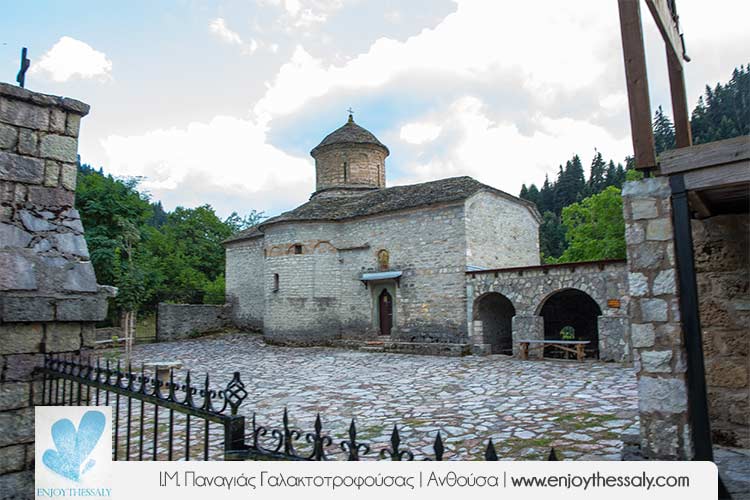 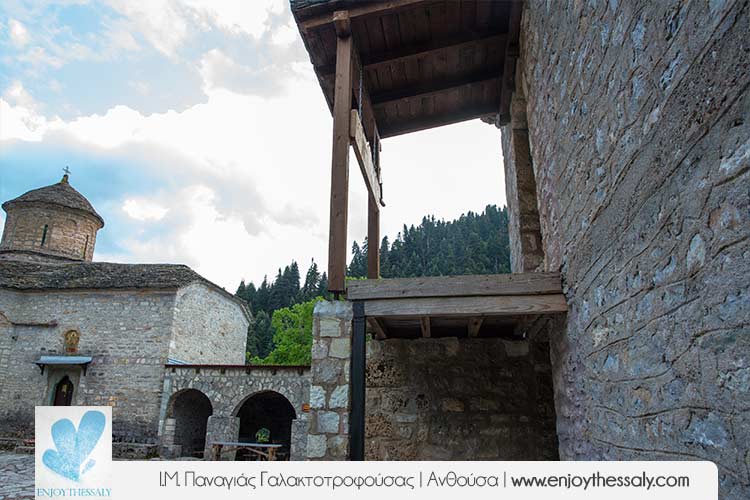 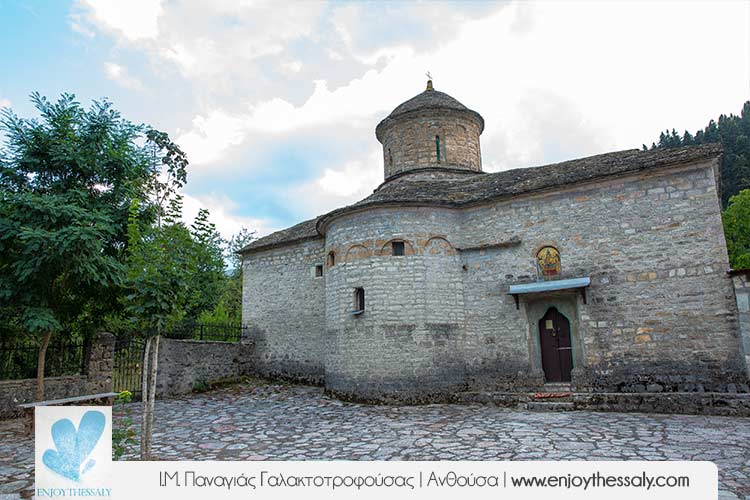 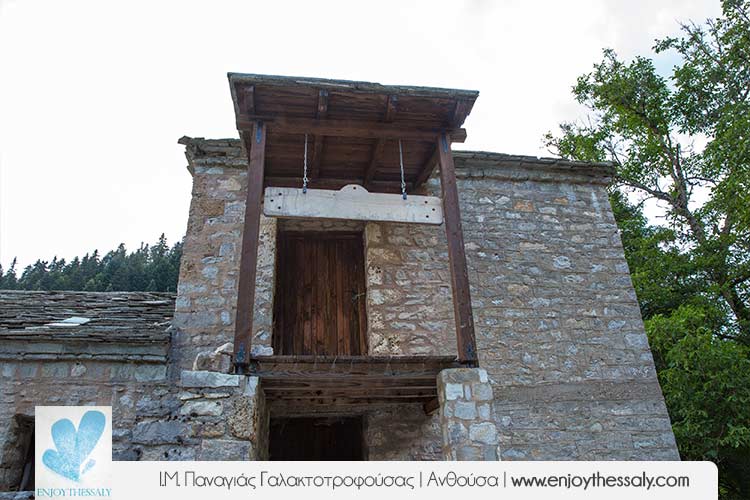 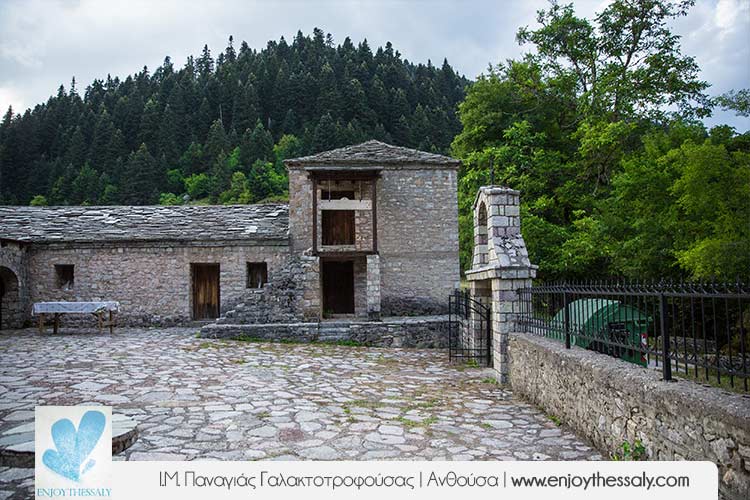 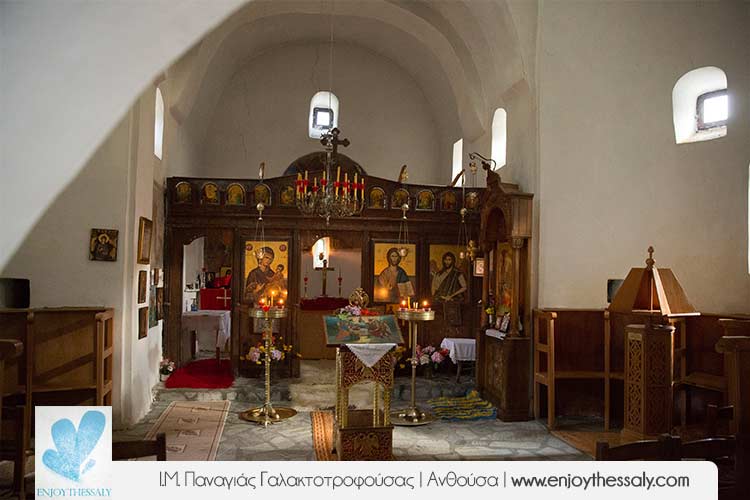 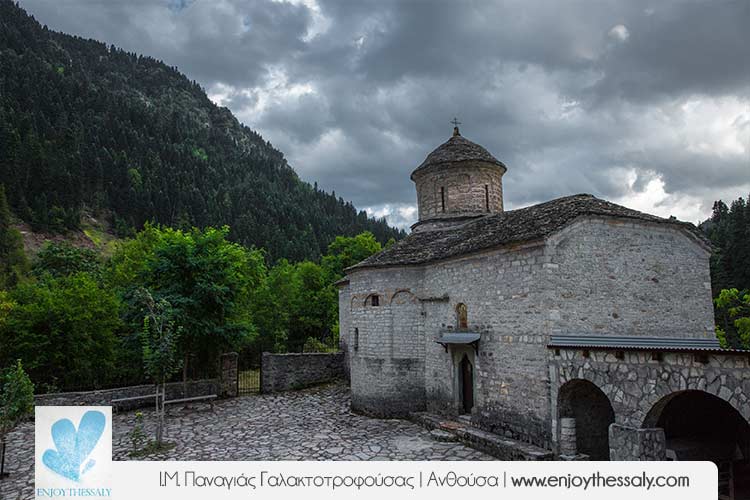 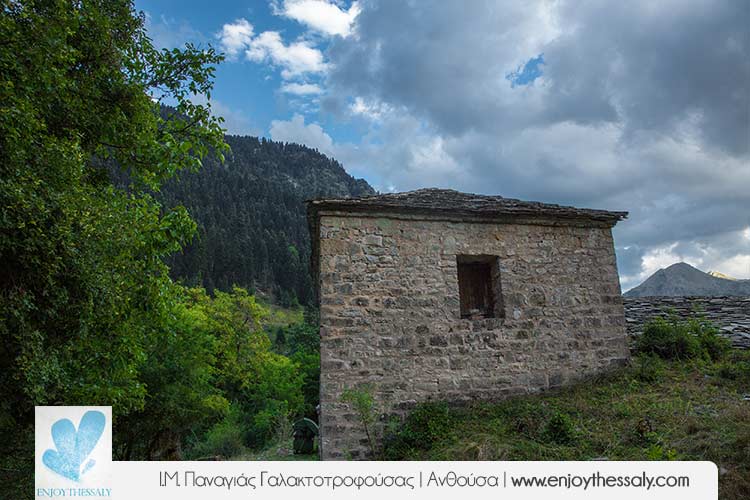 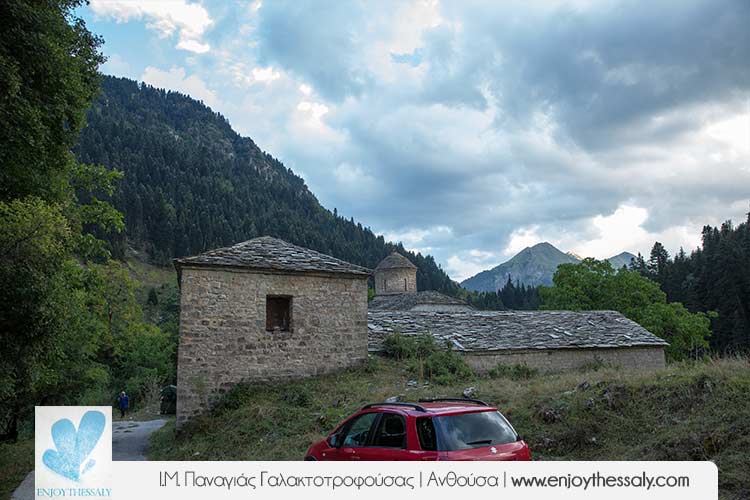 The Steno gorge is located near the village of Athamania Trikala next to Gardiki in Aspropotamos. An area with many...

Road trip: From Kastraki to Krania

Cave of Lego in Desi Trikala