Karditsa is the youngest city of Thessaly and capital of Karditsa perfecture, and it is named like this because it is found in the heart of the thessalian plain. One of its features is the Pafsilipo park, a recreation area full of natural beauty, with free gorgeous peacocks as residents. Having a city tour, park your car and borrow one of the bikes offered by the municipality. The city of Karditsa is really cyclists’ “friendly” with several bike lanes and traffic lights for bicycles, while the flat topography makes it easy even for beginners to ride a bike. Do not forget to visit the building of the Municipal Market which was built in 1930 and is a true example of architecture of that time.

Karditsa has elementary schools, high schools, junior high schools, the Veterinary Medicine Department of the University of Thessaly, three technical education departments, churchs, banks, a post office, a railway station, a sports ground, a water tower, and squares. Karditsa is one of the most bicycle-friendly cities in Greece with an extensive network of bicycle paths. Approximately 30% of all the city transportation, according to the National Technical University of Athens, is done by bicycles.During the period of Ottoman rule in Thessaly, the main settlement in the location of modern Karditsa was called Sotira. In 1810, the English traveler William Martin Leake mentioned a sprawling village named Kardhítza, consisting of between 500-600 houses, of which the majority of the inhabitants were Turkish. Karditsa was incorporated as a new city in 1882, the year after its liberation from the Ottoman Empire.
During World War II, the resistance in Thessaly was fought primarily by the ELAS. In March 12, 1943 Karditsa was liberated temporarly by ELAS after the Italian capitulation.

Pafsilypus Park
It is the first leisure park just a few minutes after entering the city of Karditsa. Inside the park you will find many peacocks to roam so do not be afraid! It was named after the words “go” and “sorrow”, which means to soothe sadness.

Archaeological Museum
The exhibits of the museum date from the Prehistoric and Palaeolithic times to Late Antiquity. The themes inside it focus on man-centered issues of the past, such as people’s everyday life, trade, economy, worship and death.
Address Lahana 1 and Tzella
Tel. 0030 24410 25219

Municipal Market
It was built as mayor Asterios Allamanis in the period 1925 – 1930 and took its present form in 1998. In 1992 he was included in the buildings that are monuments of European Architectural Heritage.

Accommodation in Karditsa – hotels
Hotels are located in the city center. Check out the available hotels in Karditsa and book the best rates! 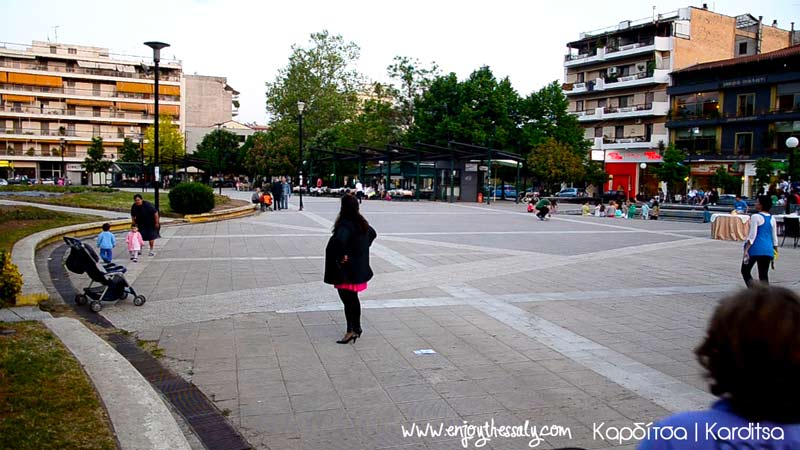 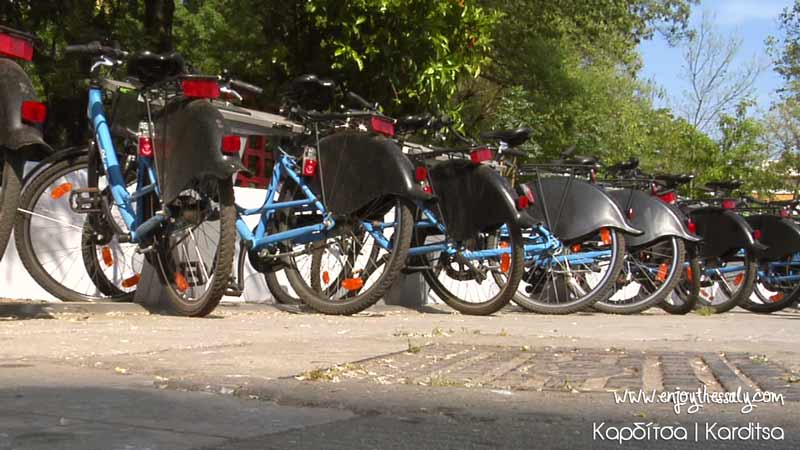 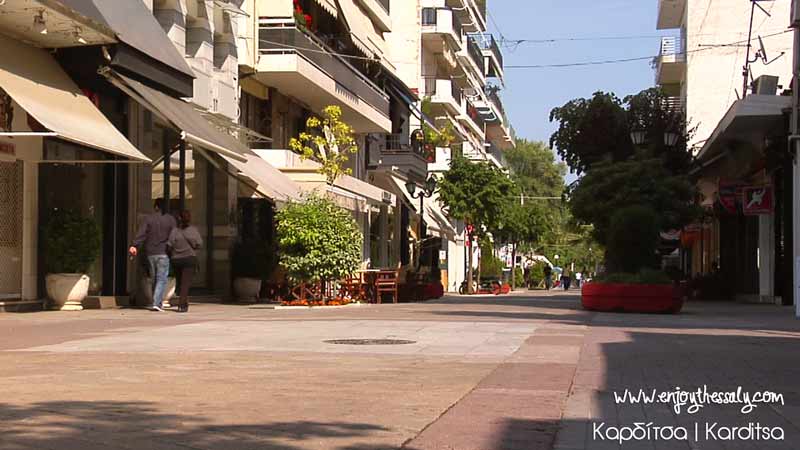 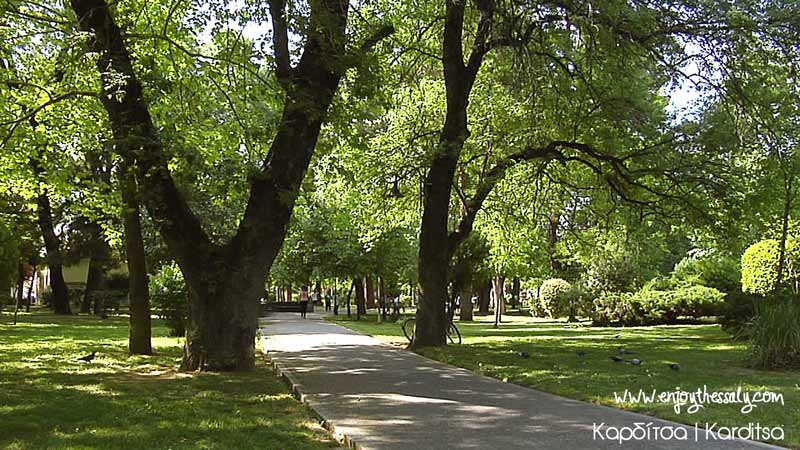 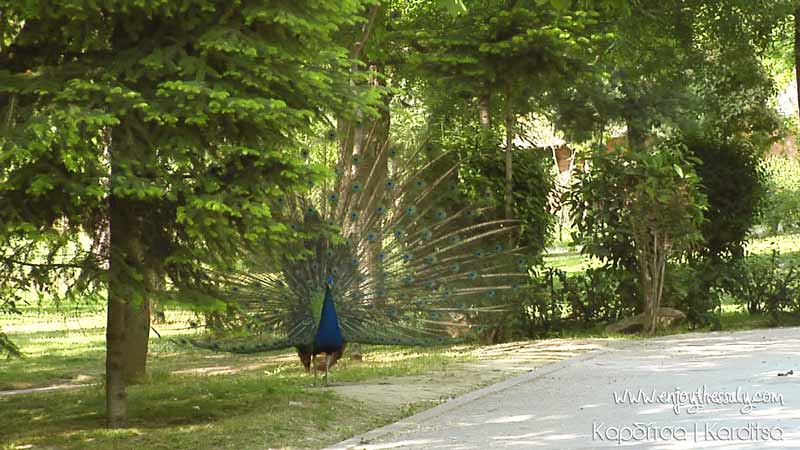 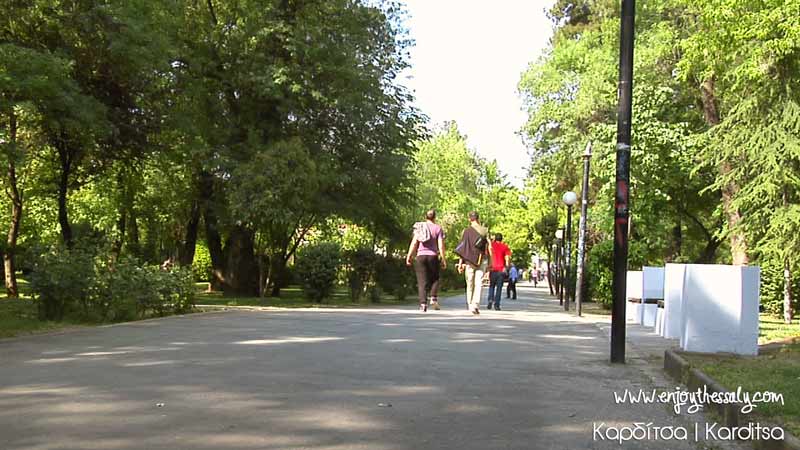 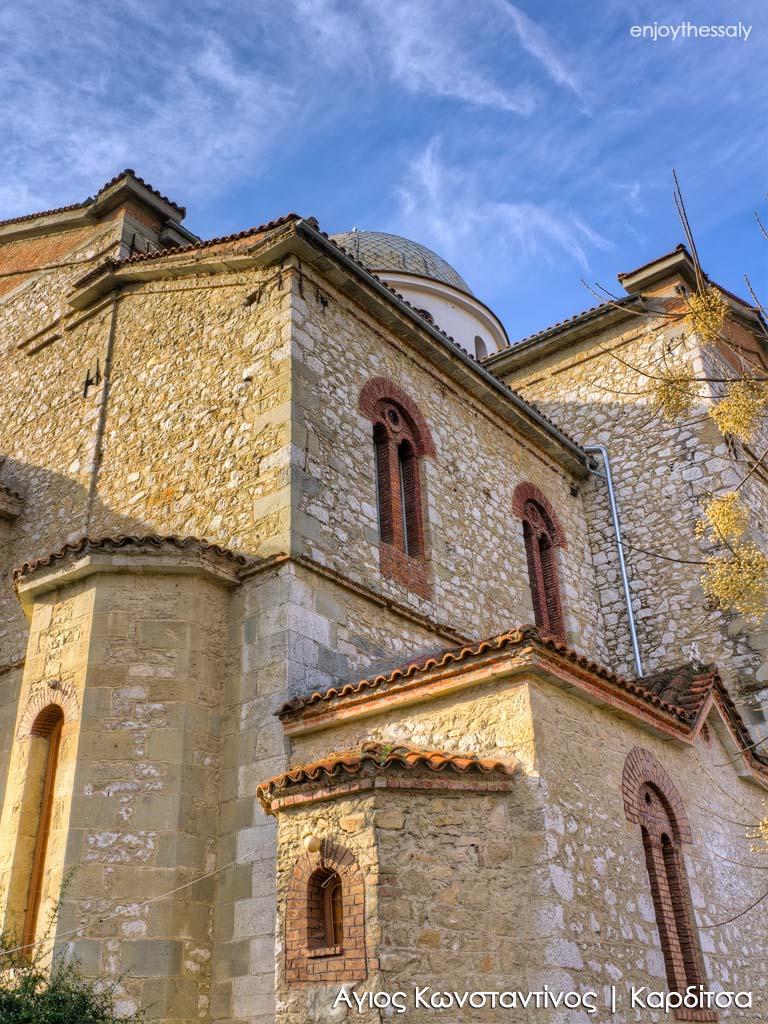 The Neck of Baros is the passage that connects Thessaly by road with Epirus and is one of the few...

Skiathos – How to get there – Ferry tickets

Skiathos is connected with the ports of Volos, Aghios Konstantinos (Prefecture of Fthiotida), Mantoudi in Evia and Thessaloniki (during the...