Churches and Monasteries in Skiathos

The Monastery of Evangelistria was built in 1974 by monks who had just arrived from Agion Oros. The church is built exactly in the middle of the land and is surrounded by the cells’ bowstrings; the entire west side of the monastery is a museum where amazing collections of musical instruments from all over the world are exposed among other exhibits. It is worth mentioning that the old kitchen of the monastery has been preserved intact through the years. 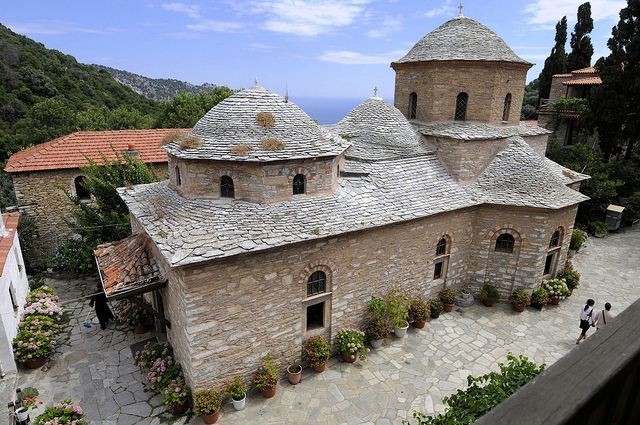 The odd appellation Kounistra was attributed to the monastery in 1695, deriving from the location where the icon of Madonna was found by the monk Simeon; to be more specific, the icon was found literally swinging on a twig. The icon is now placed in the metropolitan church of the Three Hierarchs in Chora, but the homonymous monastery is located in the deep innermost countryside of Skiathos, following the detour to Koukounaries. The existing church in the monastery is quite small, with a high dome and impressive frescoes.

Panagia Limnia is located in an area called Plakes, on top of a hill near Chora and was built in 1838. The church took its name from the local people of Lake Limnia who arrived on the island at the end of the 18th century as refugees. The skull of Alexandros Papadiamantis is kept in the church’s narthex, as well as pictures of the other churches of Kastro. It is worth mentioning that the walls of the ancient town of Skiathos extended from the hill where the church of Panagia Limnia lies, up to the Ai Giannakis coast.

On the way to Profitis Ilias you see a sign showing the direction towards Agios Charalambos, which leads you to a monastery; it is widely known that Alexandros Moraitidis, a famous author, had expressed the desire to abandon the worldly life and devote his life to God, in other words to become a monk. The old existing church is placed in the centre of the monastery but it has been renovated in 1809.

The small church of Agios Ioannis Krifos took its name because of its location: as is it surrounded by a dense pine forest, it was hardly visible; the word “krifos” stands for the word “hidden”. Agios Ioannis Krifos was renovated at the expense of Alexandros Moraitidis, well known author and philologist, in 1895, who spent the last year of his life in the monastery as a monk, changing his name to Andronikos.

Agios Nikolaos is located on the top of a rise in the eastern side of Chora; the icon of Panagia Megalomata has been transferred there from the church of Preklas in Kastro. We suggest enjoying the spectacular panoramic view, you will definitely stay speechless. 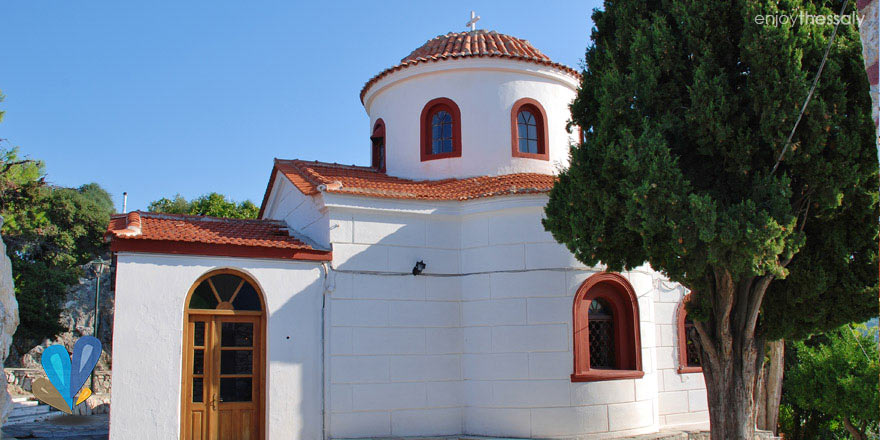 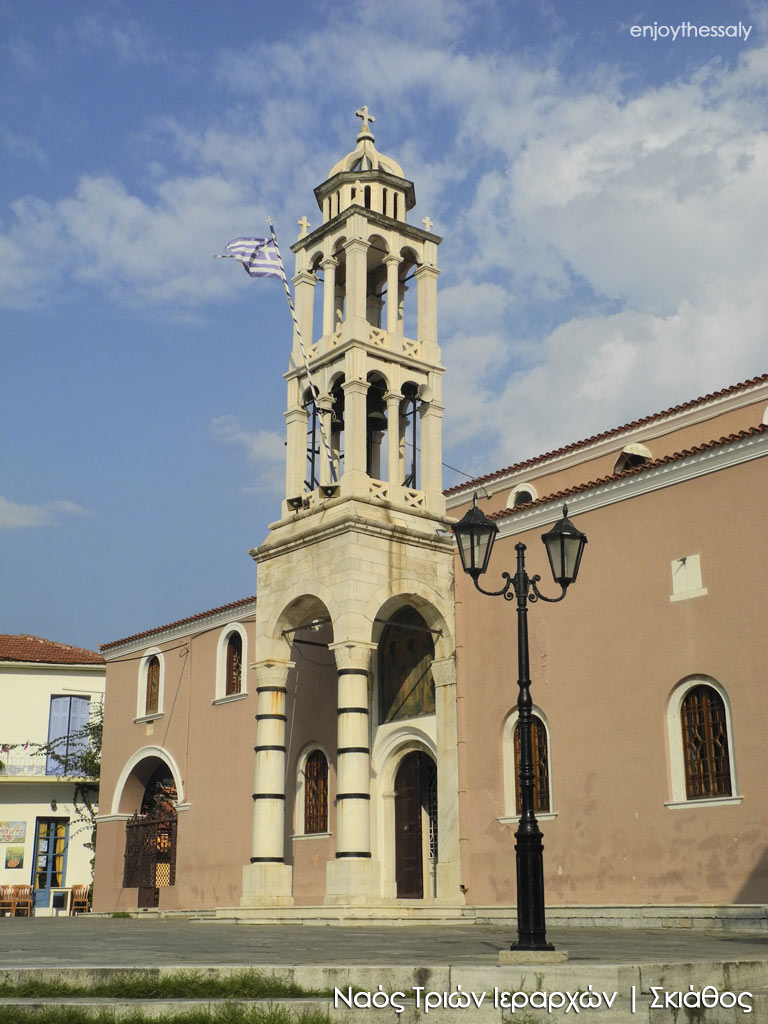 Skiathos hotels - Accommodation in Skiathos More than 250 hotels and rooms to let in Skiathos to enjoy your vacation....

10 things to see and do in Skiathos

The unique cobblestone streets of Skiathos