One of the most known stops at the national road in Greece is the church of Aghia Paraskevi at the valley of Tempi during the past years. Nowdays many tunnels have been built at the valley so that you pass inside the tunnels and not driving from the narrow road.

The traditional chapel of Agia Paraskevi is built in the rock. The chapel is one of the most important pilgrimages in the area, with thousands of visitors each year. Particularly intense is the presence of pilgrims, on the 26th of July, during the feast of Agia Paraskevi, the protector of the eyes and the gypsies. In the same area there are two springs, “Daphne” and “Aphrodite”. There is the well-known church of Agia Paraskevi, built around 1910 by O.S.E. and the financed by the National Railway staff.

Next to the church exists a small cave, where is the original pilgrimage, and at the end of the cave from a hole in the rock springs the holy water of Agia Paraskevi. The cave is so small, that a single person can barely fit. 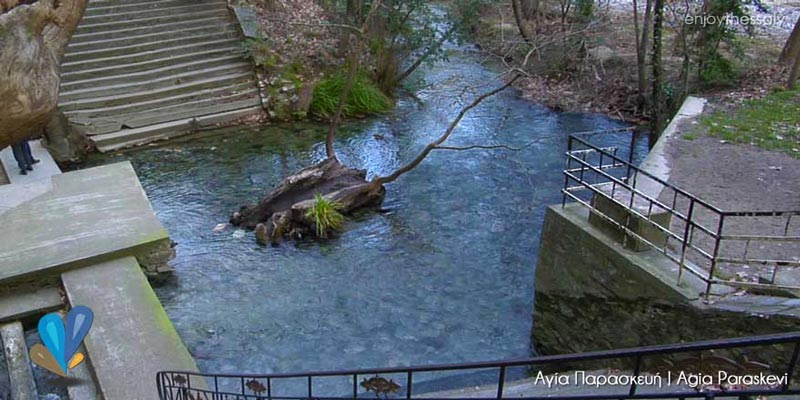 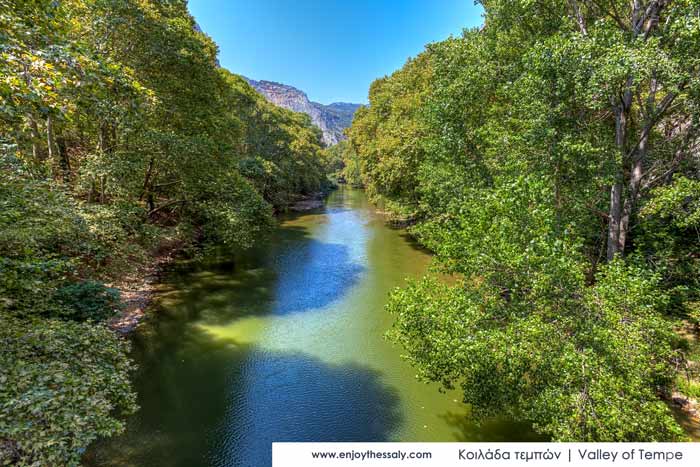 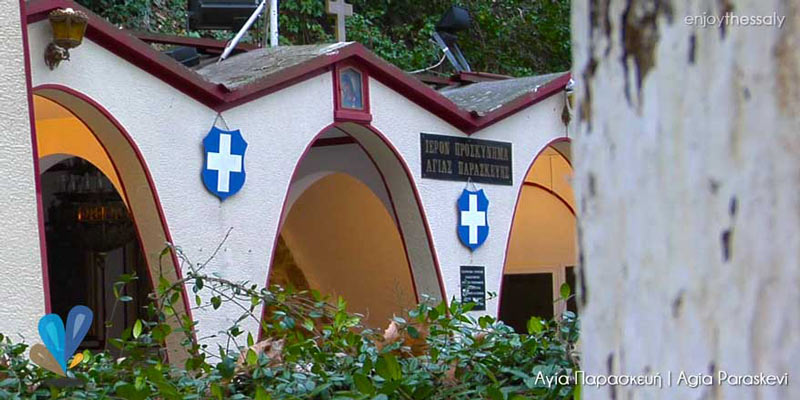 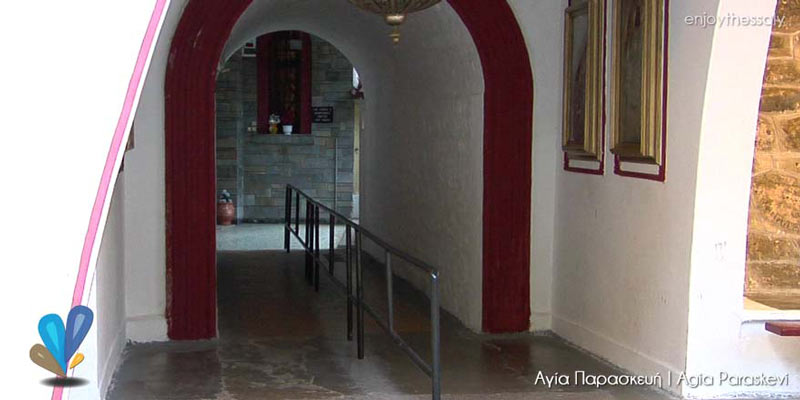 The iron pedestrian bridge you must traverse to visit the church was built in 1960, until then the believers were transported to the opposite side of the Pinios by boat or by a small wooden bridge. 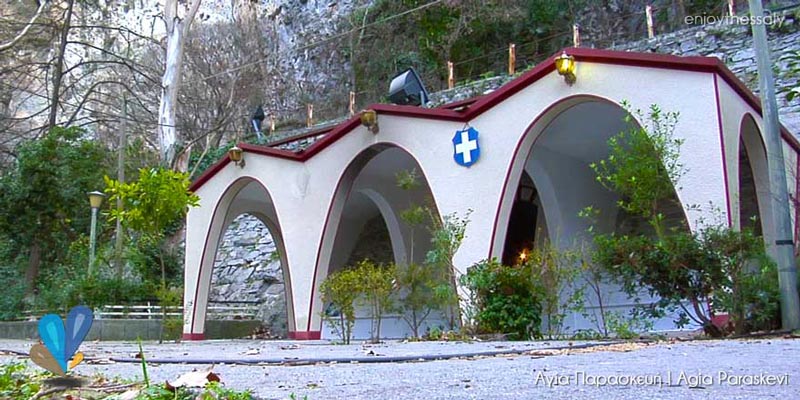 Roadtrip inside a forest? Then from the village of Spilia you can be on the beaches of Larissa through the...

Larissa – where to swim

B' Ancient Theater of Larissa