10 things to see and do in Skyros

Skyros, an island that reminds a bit of Cyclades and a bit of Sporades, since its southern part is dry and Cycladic, while the north is green that its beaches reach to the sea. Skyros is a holiday destination that has everything, beaches for all tastes either next to pines or more Cycladic, archaeological sites in beautiful locations but also beside beaches, tasty food to eat and interesting sights to see.
The capital of Skyros is Chora, located at the northeastern end of the island and located under the Byzantine castle. Chora in Skyros is built amphitheatrically on the slopes of the rocks and the houses you will see have Cycladic architecture with white color and blue windows next to each other. The central square of Chora is the Square of Eternal Poetry, dedicated to the British poet Rubber Brook, with his statue.
So if you are wondering where to go, what to do, what to see, how to eat and how to stay in Skyros, then read out the 10 proposals that we have.

Accommodation in Skyros – Hotels and rooms in Skyros in Greece
For your stay in Skyros, you have choices of hotels and rooms to let in Skyros such as Chora, Magazia, Molos, Aspous, Linaria and Acherounes. Skyros does not have big hotels but has smaller hotels that provide excellent facilities for a comfortable stay for as many days as you can make your vacation in Skyros. View all hotels in Skyros here.

1) If you are wondering what are the best places to spend your holidays in Skyros then the answer is Magazia and Molos. These are two sandy beaches, one of which is almost the same as the other, and the two are organized beaches with sunbeds, lawns and taverns.

2) Some of the must visit beaches in Skyros are Agios Petros, Kalamitsa, Aspous, Atsitsa and Molos. All the beaches that you can comfortably enjoy your swim in a beautiful setting.

3) Archaeological settlement Palamari
The Palamari Archaeological Settlement (circa 2500-1800 BC) is a settlement of the most prehistoric settlements of the Aegean, 13 km from Chora in the northeastern part of the island. In the excavations were found ruins of impressive buildings, roads and harbors, as well as vases, stone vessels and tools exposed to the archaeological museum.

4) Sunset in Skyros? Then he went to Brook square, which is one of the best sunset spots in Skyros. Another sunset spot in Skyros is Kalamitsa beach and the church of Agios Panteleimonas. If you want to see the full moon then Magazia is the place to go.

5) Visit the Monastery of Saint George of Skyrian, which is one of the oldest monasteries.
Literally on the mountain. Unbelievable view! From Brook Square, you ascend to St. George through the alleys. The route is somewhat tricky and lasts about 15 to 20 minutes to climb, but when you get to compensate for the view and tranquility. Make sure to climb the small rooftop to enjoy the panoramic view of the whole island! 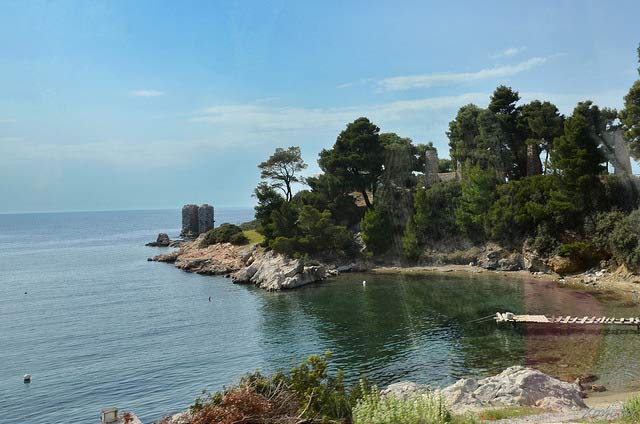 6) Skyros is also famous for wooden objects and folk art, and if you find yourself in Chora you will find various shops with such items to buy.

7) Are excursions to Skyros? But of course! An excursion worth doing is to go to Linaria and take the kayak and take a stop at Sarakiniko (or Sarakinos) to swim in its blue-green waters. Later you can do another stop in the caves. There the sea is rich and it is worth having a mask to see through the crystal clear waters of Skyros.

8) If you are looking for a drink and a disco, then go to the harbor where you will find Kavos bar in the harbor, enjoy your cocktail overlooking the enlightened harbor that creates a very beautiful atmosphere. If you are now looking for food and having some local delicacy, then try baking pans, frying pan and, of course, lobster.

9) It is worth visiting Purria for the “wild” landscape. The chapel of Agios Nikolaos will impress you, because it is carved in the corner of a rock, while opposite the ancient quarry, there is another chapel, Agios Ermolaos. The rocks that you will see around are somewhat spectacular, unreal. The landscape in Puria is very special, especially if you go to the sun. Once the sun has fallen, the place has something ‘dark’, something charming ‘dark’. 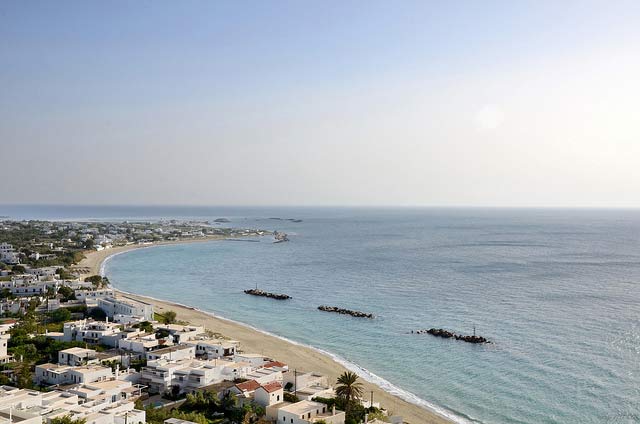 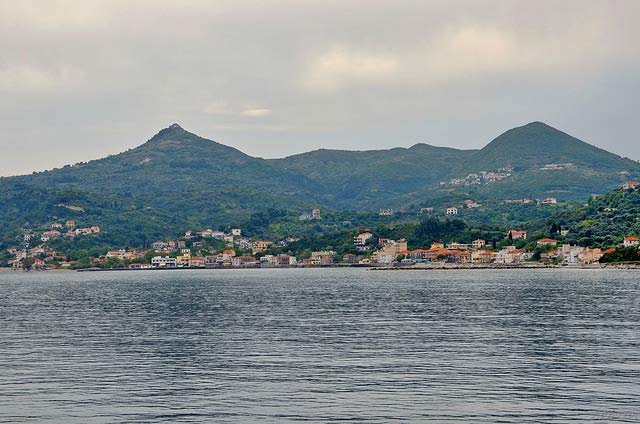 10) Faltaic Museum
A real gem in Skyros, where you can make a historical retrospection Extremely rare books, costumes, documents and an authentic Skyrian house. books, paintings, models, utilitarian objects
It was founded in 1964 by Mano Faltaich and is one of the first historical Folklore Museums in Greece, aiming at preserving the rich tradition of Skyros. 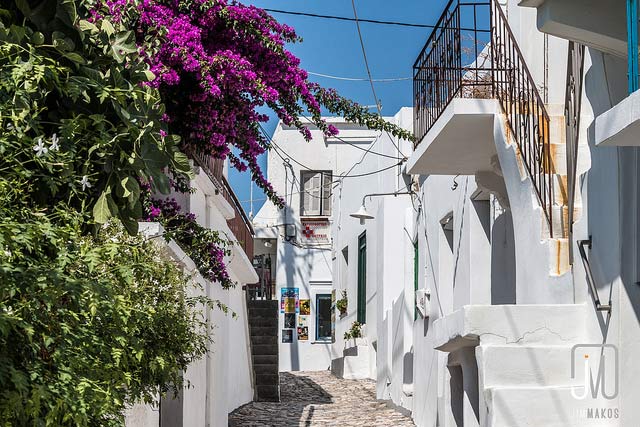 Hotels and rooms to let in Skyros

The beautiful island of Skyros in Greece is waiting for you to spend your holidays in hotels, rooms to let,...

Equipment for camping and accommodation tips in the countryside

Popular from the Blog

10 things to see and do in Skiathos

Skiathos, an island that every summer crowds of tourists fill the hotels and the beaches of the island, enjoying their...

Travelogue at the villages of Aspropotamos | South Pindos

Our starting point is Elati at Trikala Prefecture. The last gas station is located in Elati so it's good to...

When Thessaly was embodied the Greek territory in 1881, the crofters lost almost every right they had on the land...

What should your vacation’s suitcase contain?

The holiday period has arrived and, after the big enthusiasm, the first thing coming on your mind is: “who’s packing...